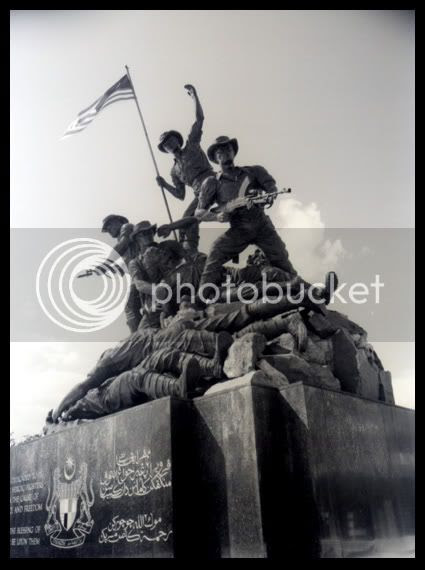 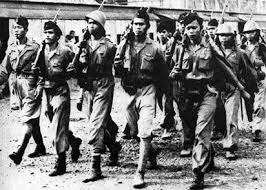 The Spirit of Merdeka

Up until today, from what I observed from the beginning of August this year, houses, shops, apartments and other buildings around Kuching city still lack of one thing... the "Jalur Gemilang"... This year will be our 53rd year of Independence Day on the 31st of August and it is just 5 more days before our country celebrate the glorious day of our country history. What disappoint me the most is, this year the citizen of Kuching wasn't so into the mood of celebrating the special day by flagging the "Jalur Gemilang". Just flagging a small "Jalur Gemilang" on their car would be enough to show that they are ready to celebrate that special day and imagine the whole citizen of Kuching flag their cars with mini "Jalur Gemilang". We would see seas of our beloved country flag everywhere and this will raised our spirit of patriotism and the love towards our country.

In Penang, residents of an apartment block in Lebuh Sungai Pinang here pooled their money and hoisted 100 Jalur Gemilang in their compound in conjunction with the National Day celebrations. The flags cost about RM2,000 and the money to buy the flags came from the association’s fund. It was the first time they were putting up the flags at the fence surrounding the apartment to show their love for the country. They had a mini gotong-royong to make sure the flags were up and flying proudly. This is the true spirit of 1Malaysia that we want to portray and should be the example for the rest of our country citizens.

Hopefully, within the last days before our National Day, the citizens started to show the appreciation, love and patriotism to the country by flagging "Jalur Gemilang".

VALUE OUR INDEPENDENCE:Philip Mairon who was among those involved in the fight against the Japanese as part of the Australian and British Allied Forces guerrilla members shaking hands with Australia Governer General Quentin Bryce (left) at Sandakan Memorial Service. — Bernama photo
As a war veteran, Philip Mairon would be the best example to educate the young generation on what is independence and how did we obtain it. What I think is, the government should organize some event on creating awareness for the young generation and by inviting war veteran like Philip would be the best candidate to give advice also educate them about the history of our country before independence.

Veterans like Philip will give more impact on delivering the purpose of creating awareness among the young generation as he himself has experienced the war itself. By doing this the younger generation will know what it is about independence and they will be more inspired by the stories and experiences told by war veterans like Philip Mairon. This would be one way for educating the the young generation, but personally I think this one will give more impact. So, we should not take independence for granted and we as young generation should fight and work together to maintain what we have now.
Posted by Jacob at 10:30 AM 2 comments: 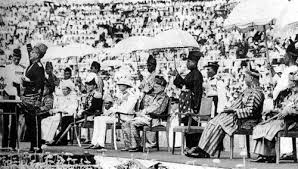 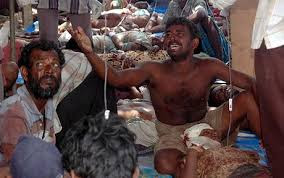 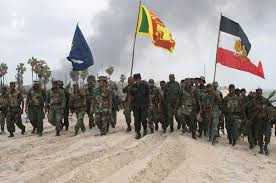 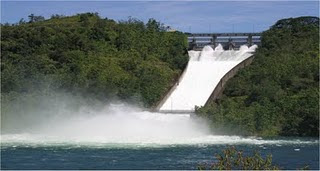